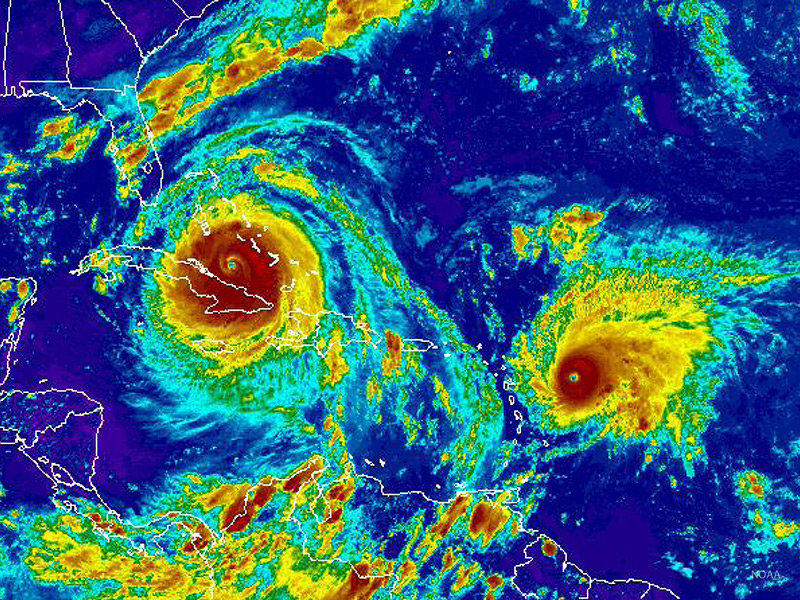 As Hurricane Irma pummels small islands in the Caribbean and churns its way toward the U.S., CAM is preparing to respond to what will likely be another catastrophic disaster in our homeland.

South Florida, where CAM had its first disaster response project in 1992 after Hurricane Andrew, may take a direct hit from what is now a category 5 storm. Our Search and Rescue teams and Florida Rapid Response team are laying the groundwork now, so they are prepared to respond as soon as the need arises.

We are also watching whether the storm will hit Haiti, a country where people have suffered much from previous hurricanes, earthquakes, and grinding poverty. Already the storm has taken 10 lives in the Caribbean and left widespread destruction. Thousands are homeless.

Please pray for those in the path of the storm.